of the first Earth Day, Hayes is well known for spreading the world’s most widely observed secular holiday to over 180 nations. Internationally recognized as a leader in environmental and energy policy, Hayes was named “Hero of the Planet” by Time Magazine.

Over his vast career, Hayes has served as head of the National Renewable Energy Laboratory, professor of engineering at Stanford University, chair of the board of trustees of the Energy Foundation and the American Solar Energy Society, board member of Stanford University, the World Resources Institute, The Energy Foundation, the Federation of American Scientists, Greenpeace, CERES, Children Now, and the Environmental Grantmakers Association, to name a few.

Hayes has received the Jefferson Medal for Outstanding Public Service, and the highest awards bestowed by the National Wildlife Federation, the Sierra Club, the Natural Resources Council of America, the Global Environmental Facility of the World Bank, the American Solar Energy Society, and much more.

Through his current work as the President of the Bullitt Foundation, Hayes endeavors to make the Pacific Northwest into a global model for sustainable development.

In honor of Earthday 2011, Denis Hayes, is interviewed on his "vision that changed the world" by Evening Magazine on King 5 News. The Seattle station's Michael King invites you to "meet the local guy who kick started us on the way to thinking, talking and doing something about the mess we make". Denis reflects on the first Earthday and the progress the nation has made in the more than 30 years since.

"Imagine a downtown Seattle building where you pay no energy bills. A building so green, it acts more like a living organism than a mix of metal and mortar. One is being built in Seattle right now. KING 5's Eric Wilkinson reports".

A Crazy Couple of Weeks for Coal

At the very time we were anticipating SSA’s re-application for permits (since they were rejected a few weeks ago for being incomplete), it turns out they were already starting work on part of their property—without any permits at all to do so. The ensuing mess is summarized below.


How did this all start?

Last week, County Councilman Carl Weimer, while walking his dog in a favorite area of Cherry Point, took the time to investigate what looked like suspicious activity on SSA’s property, which they hope to use for the Gateway Pacific Terminal. He blogged about it here: http://carlvotes.blogspot.com/

SSA Release 1: In which SSA denies any wrongdoing:
http://blogs.bellinghamherald.com/politics/politics/ssa-marine-offers-its-take-on-cherry-point-road-work/

July 29
Work on the site comes as a surprise to officials:
http://crosscut.com/2011/07/29/coal-ports/21159/Work-on-proposed-coal-port-site-near-Bellingham-surprises-official-/

July 30—August 3
Analysis of what was actually done and where:
http://getwhatcomplanning.blogspot.com/

August 2
Radio—Matt Krogh and Joe Teehan discuss the lack of any permits at all for the work SSA was doing on its coal terminal (skip to 25:00 min. into broadcast):
http://www.kgmi.com/play_window.php?audioType=Episode&audioId=5408507

August 3
SSA Release 2: In which SSA admits that, in fact, there may have been wrongdoing--http://crosscut.com/static/static_file/2011/08/03/SSA_statement.doc

Bob’s response: “The fact that a multi-billion dollar international corporation illegally damaged habitat and wetlands and disregarded best management practices in an area outside the geographic scope of their permits demonstrates a lack of attention to detail that is unacceptable given SSA Marine’s size and purported environmental ethic. The fact that their first response was a strident denial of any wrong-doing in the face of contrary evidence does not reflect well on SSA’s ethics or dedication to their inferred public trust responsibility. An eleventh-hour defensive apology does nothing to alter these two facts, because their actions have already spoken louder than their words.”

In related news, the Settlement Agreement that governs the old version of this project won’t be modified despite extensive lobbying and negotiations by SSA:
http://www.cascadiaweekly.com/entertainment/environmental_groups_walk_out_of_talks_over_coal_export_terminal1/

Here's what YOU can do:

These calls just take a few minutes and they are what can help STOP this!

Call Whatcom County Council at (360) 676-6690
Ask them to ensure that Whatcom County says “No to coal export out of Cherry Point and enforce all environmental provisions.”

Stay tuned to RE Sources.org

RE Sources' 9th Annual Environmental Heroes Awards Banquet is just around the corner, and we're excited to announce our 2011 HEROES!

Environmental Heroes is our way to honor those individuals who work tirelessly on behalf of our environment and our community. Past Heroes have included educators, business owners, volunteers, and community members.

Click on each hero to read their full bio. 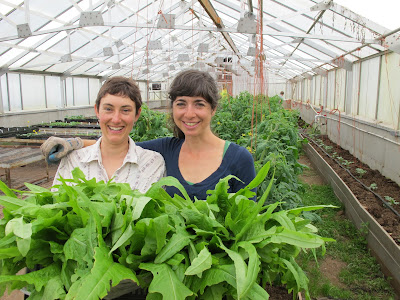 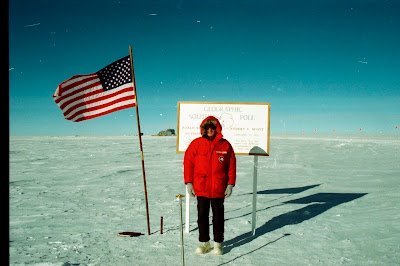 Bill Dietrich for his legacy as an advocate of the environmental through journalism and education as an author and professor at WWU Huxley College of the Environment. 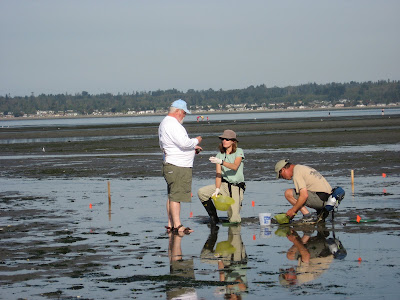 Gerald Larson is survived by his family and will receive the Lifetime Achievement award for his advocacy for marine health, serving multiple organizations like the Nooksack Salmon Enhancement, Marine Resources Committee, and Birch Bay Watershed Aquatic Resource Management. 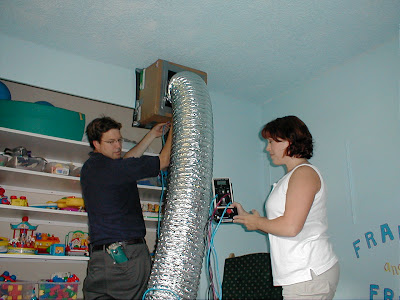 John Davies for his longstanding work in residential energy conservation, through a variety of programs and focus on education with the Opportunity Council, the Indoor Air Coalition, and the Community Energy Challenge. 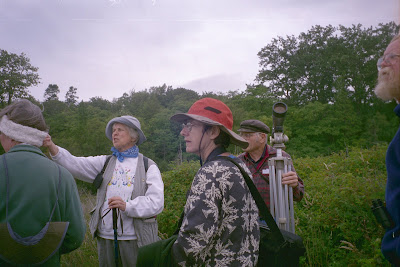 Marie Hitchman will be recognized for her tireless efforts to preserve water quality and native plant ecosystems through the Whatcom County Beach Watchers, Cherry Point work group, RE Sources Beach Naturalist, and the Native Plant Society. 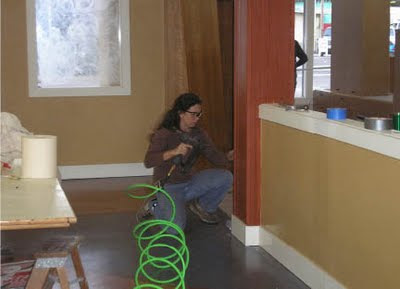 Robyn du Pré for her longstanding leadership in preserving natural resources, advocating for sustainability and healthy communities through her involvement with RE Sources, Futurewise, Whatcom Land Trust, and many other local organizations.


Learn more about the 2011 Environmental Heroes Awards Banquet.
Special thanks to our cornerstone sponsor:

and our other event sponsors: